Since the beginning of our Applied Research and Development activities, ECRO was tightening the scientific links with the academic community. Also its specialists were constantly publishing scientific articles and held presentations regarding the R&D results in national and international energy related papers and conferences. 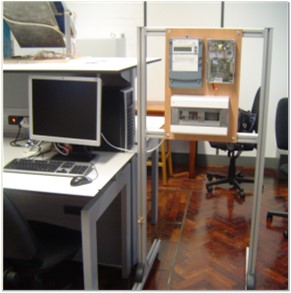 We had commissioned a VPP demonstrator at Imperial College London during the FP6 FENIX project.

Polytechnic University of Bucharest – The Faculty of Power Engineering

Another VPP demonstrator has been commissioned in 2013 by our team for the University Politehnica of Bucharest – Faculty of Power Engineering.
In November 2012, we started a two year research cooperation with the Department of Power Systems.
Main targets:

ECRO, by its consultants, is active with publishing and presenting its R&D ideas to the scientific community.
A  list of selected publications is presented below: